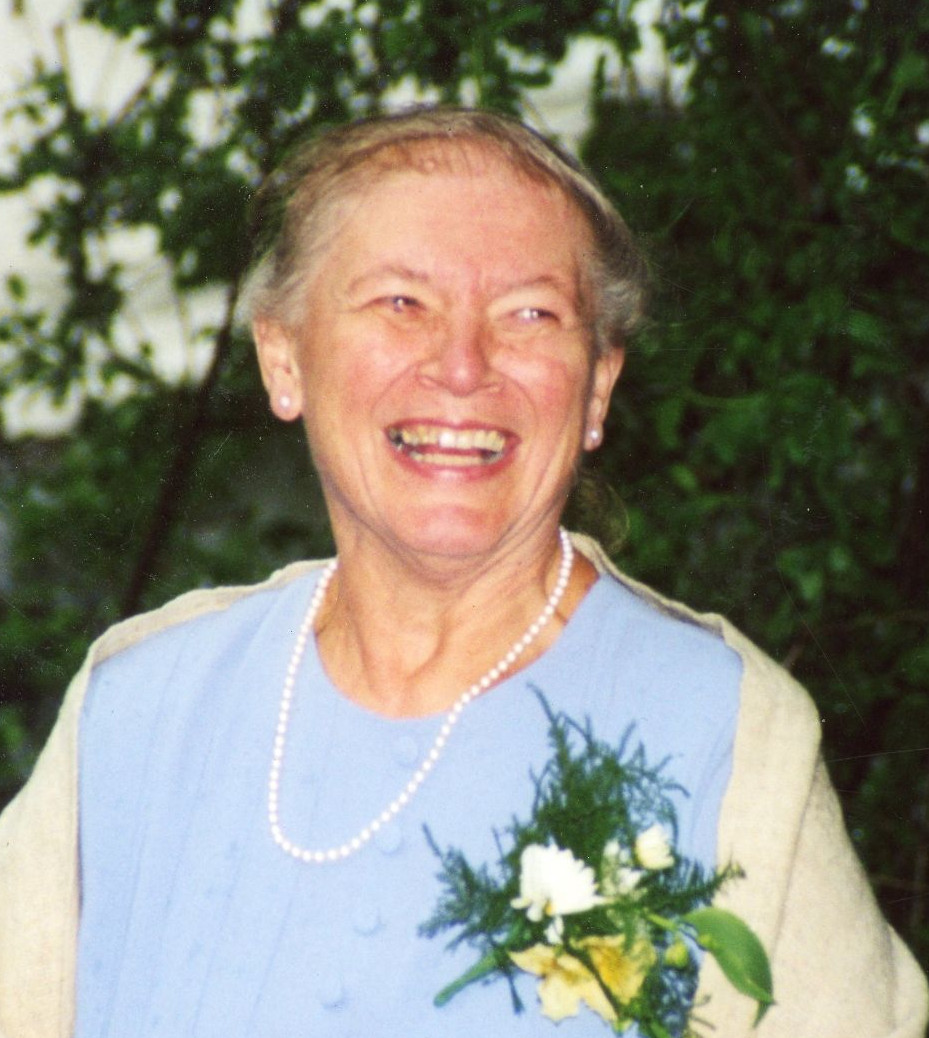 Barbara Barry of Lansing, New York, died February 21, 2022, from complications of kidney failure. Born Barbara Maria Imm on December 10, 1936, in New York City, she was the daughter of Albert and Mary Ross Imm. She lived with her parents in Brooklyn until the age of 3, when her family moved to Lancaster, Pennsylvania. Barbara very quickly developed a love for reading and spent much of her time at the local library.  She loved skating in the pond next to her home and she loved the beaches of Ocean City, New Jersey, when her family vacationed there. Floating way out in the ocean, she would frequently be summoned back to shore by the shrill whistle of the lifeguards.

In 1955 she graduated from Lancaster’s McCaskey High School, where she was an honors student, worked on the school newspaper and yearbook, and sang in the chorus.

She attended Pembroke College in Brown University with a full scholarship. In Providence, she began attending Quaker meeting, attracted to their opposition to war and their strong support of social justice. She spent the rest of her life sharing her light and seeing the light in others.

Following graduation from Brown in 1959, Barbara returned to Lancaster, where she got a job as a caseworker for the Pennsylvania Department of Public Assistance until the fall of 1960, when she departed for Mexico for a new job in an American Friends Service Committee work camp. It was at the Casa de los Amigos in Mexico City that she first met the love of her life and her husband for almost 59 years, Frank Barry. They courted in Costa Rica, where Barbara taught in a one-room schoolhouse, then married on July 20, 1963, at the Lancaster Friends Meeting.

Barbara and Frank made their first home in Chama, New Mexico, went back to Mexico for two years, and eventually ended up in Ithaca, New York, where Frank got a job at Cornell University.

Barbara had a brilliant mind (she had a subscription to The New Yorker for 50 years and was completely up to date), a wonderful sense of humor, and was tireless in her efforts to help people who might not otherwise have support or a voice. On any given weekend, you could have found her writing a letter to someone in prison, reading in her favorite chair, talking on the phone, doing a crossword puzzle, laughing at the Sunday comics, or holding a placard against the death penalty or in favor of immigration or Black Lives Matter. She was arrested for protesting the Vietnam War in her 30s (“The policeman was very nice,” she said) and again in her 80s for opposing fracking.

She worked at the Day Care Council in Ithaca when it first started, but for most of her career she worked as a psychiatric nurse at Cortland Memorial Hospital, which she loved. When she “retired,” she joined the Alternatives to Violence prison initiative and was on the board of OAR, Opportunities, Alternatives, and Resources (formerly Offender Aid and Restoration), where for years she drove people who didn’t have transportation to and from jail to visit family members. She was part of the team that established the Lansing Library, and was active in Ithaca Quaker Meeting. She also traveled around the world, mostly with Frank, making trips to South and Central America, Europe, Africa, India, China, and Cuba. She made her final trip last summer, to Santa Fe and Chama, New Mexico, returning to the place she and Frank started their married life.

Once, when Barbara was featured on a local radio show, the interviewer asked her what she had learned from getting older. She paused for minute and then said, “You know, when I was younger I looked at people with curiosity. But now, I think my main job is to look at everyone with tenderness.” This, and laughing, which she did often up to the day she died, are two of the many gifts she gave everyone who knew her.

There will be a memorial service on Saturday, April 2, 2022, at 2 p.m. at the Hector Meeting House, 5066 Perry City Road in Trumansburg. (Dress for the weather as the building has no heat and limited capacity.) In lieu of flowers, please consider making a contribution in Barbara’s memory to the Southern Poverty Law Center, OAR, the Ithaca Monthly Meeting, or to the charity of your choice. The family is also planning to host a celebration in her honor this summer.

To order memorial trees or send flowers to the family in memory of Barbara Barry, please visit our flower store.