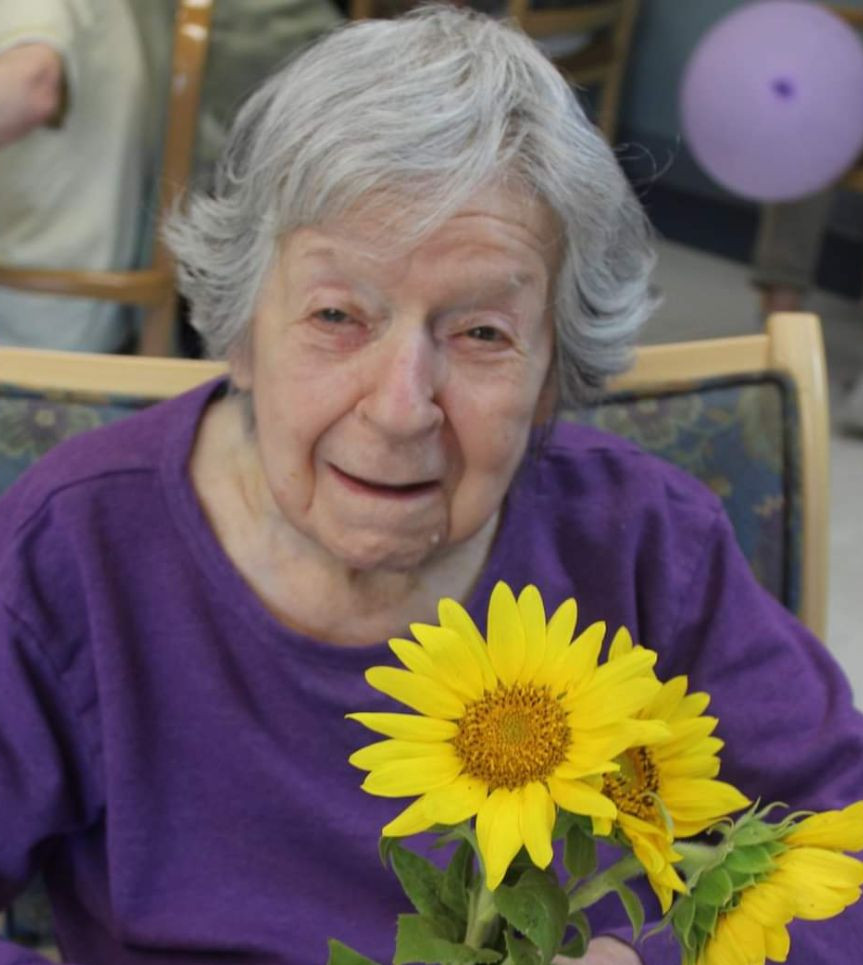 Agnes S. “Shirley” Bedworth died on December 8, 2022 in Elderwood at Waverly Nursing Home in Waverly, NY, where she had been a resident since August 2017.  She was 94.

Mrs. Bedworth was born in Cato, NY, on November 22, 1928 to Carl and Catherine Franklin.  After a short time, the family moved to Syracuse, NY, where Mrs. Bedworth grew up.  There, she attended public school; and as a young woman, was employed by Syracuse China.

In 1952, the family moved to Forest Port, NY.  After spending a year there, they relocated to Ithaca, NY, where they spent the next 17 years.  They then spent the next two decades in Hillsdale, NY; but the lure of Ithaca brought them back in 1996.

Mrs. Bedworth is survived by her son, Dr. David A. Bedworth, and his wife, Theresa LaValley-Bedworth; granddaughter, Jodi M. VerWeire, her husband Joe, and her children Jakob, Logan, and Emma; and grandson, Michael D. Bedworth, his wife Amber, and their son, Alistair.  Mrs. Bedworth is also survived by numerous nieces and nephews.

Mrs. Bedworth was pre-deceased by her husband, Albert; her mother, Catherine Franklin; and her sister, Mary Alice Bedworth.

The Bedworth family would like to thank the staff at Elderwood at Waverly for the love, compassion, and excellent care provided to Mrs. Bedworth during the last years of her life.

Family and friends are invited to a period of visitation from 10:00 a.m. to 12:00 p.m. on January 4, 2023, at Lansing Funeral Home, 32 Auburn Road, Lansing, NY 14882.  A funeral service officiated by Father Augustine Chumo will begin at noon at the funeral home, followed by interment in Calvary Cemetery, Ithaca.

To share a memory of Mrs. Bedworth, please visit www.lansingfuneralhome.com.

To order memorial trees or send flowers to the family in memory of Agnes S. "Shirley" Bedworth, please visit our flower store.